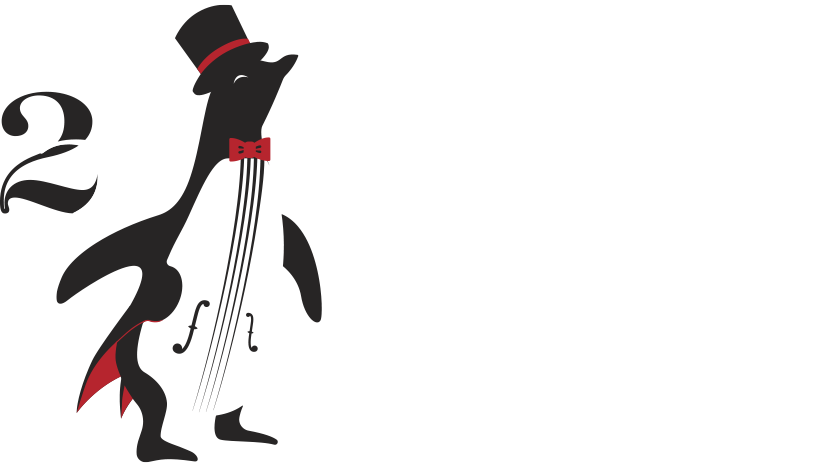 The Montreal  Chamber Music Festival:  Ludwig van  Beethoven was born mid-December of 1770, likely on December 15 or 16 – his baptism was  recorded as December 17 – so 2020 marks the 250th anniversary of his birth. Beethoven’s music is always in the air, but there have been serious rumblings of ambitious celebrations to come in recent weeks, in programming by the TSO and Mooredale Concerts. So too the recent announcement that the Montreal Chamber Music Festival’s 24th anniversary season – June 7 to 16, 2019 – will  be the first of a three-year project to celebrate Beethoven, with the master composer’s 250th birthday coinciding with the Festival’s 25th anniversary. “Unlike any  programming Montreal has ever heard,” according to founder and artistic director Denis Brott, each of the 2019, 2020 and 2021 “Beethoven Chez Nous!”  festivals will feature “significant cycles of complete works by Beethoven. Not only  is Beethoven perhaps the greatest classical composer of all time, he also wrote the most chamber music, perfected the string quartet form, and single-handedly transitioned classical music from the classical to the Romantic era.”

Another festival highlight: a new series of five free noon-hour concerts (June 11 to 15 at Salle Bourgie) spotlights emerging artists under 30: pianist Alexander Ullman; cellists Cameron Crozman and Bruno Tobon; and violinists Christina Bouey, Byungchan Lee and Emmanuel Vukovich. Tobon opens the series with a program devoted to cello duets (artistic director Denis Brott is the other cellist); British pianist Ullman’s June 12 hour includes late Liszt and two dynamic suites (Tchaikovsky’s The Nutcracker arranged by Pletnev; Stravinsky’s The Firebird); Lee’s program on June 13 moves from Bach to Kreisler to Prokofiev, and Ryan to Hermann in music for a combination of violinists including Martin Beaver, Heemin Choi and Amy Hillis; the June 14 concert headlined by Bouey  and Vukovich also  features violinists Hillis and Carissa Klopoushak and cellist Crozman in music by Ysaÿe, Honegger and Ernst’s Last Rose of Summer; Crozman and violinist Lee bring their solo and collaborative skills  to the June 15 program which ranges from Bach to Ysaÿe and Casado to Glière and Handel-Halvorsen.

Eager to get a start on the summer festival season? There are plenty of reasons to start in June as spring winds down. Beethoven Chez Nous beckons.